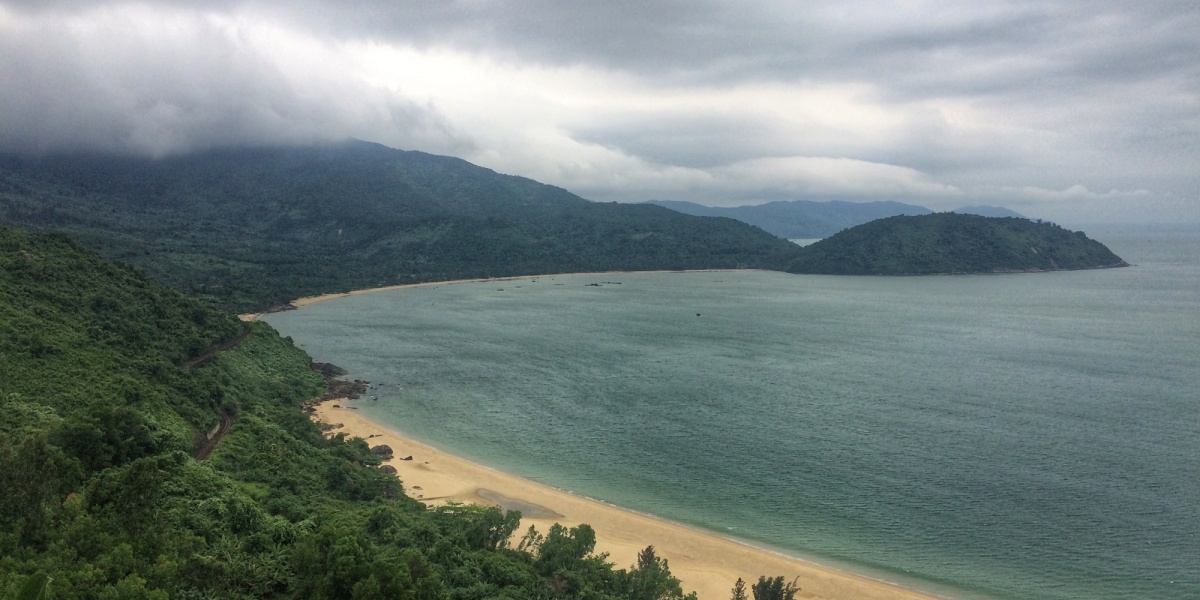 As advertised everywhere in Hoi An and Hue: the Top Gear Hai Van Pass Experience. This happens to a tiny section of curvy road when introduced in a TV show as one of the most scenic routes in Vietnam. Thousands travel the road on two wheels following the example. Some say, that there are other way more beautiful roads in Vietnam, but it is unquestionably an enjoyable ride.

The pass was important without Top Gear as well. Đèo Hài Vân – Ocean Cloud Pass – is a mountainous stretch of road in Central Vietnam, that divided empires, is a dividing line between the tropical South and subtropical North, and was a strategic point during ancient and modern wars as well. The route is about 130 km, if no detours are done. A tunnel was constructed in 2005, that channels the majority of the traffic to another route, so the pass is relatively calm. Though you shouldn’t underestimate the presence of buses and trucks, especially in foggy weather.

I started the route from Hoi An waiting for the awe to happen. Most of the travel forums recommend the companies Styles and Motorvina for bike rental. Both companies offer one way rental with the additional service to carry your big bags/backpack from one city to the other. Their offers start somewhere about 20 USD. You can ask your hostel to arrange the same service, for a bit cheaper. This is what I did, but ended up with Motorvina anyway.

After a couple of sunny days spent in Hoi An I prepared for the ride. I left in the morning, around half past nine, but it was immediately obvious, that it was not a perfect day for this experience. Grey clouds covered the sky and the weather forecast did not promise any positive change for the coming days. 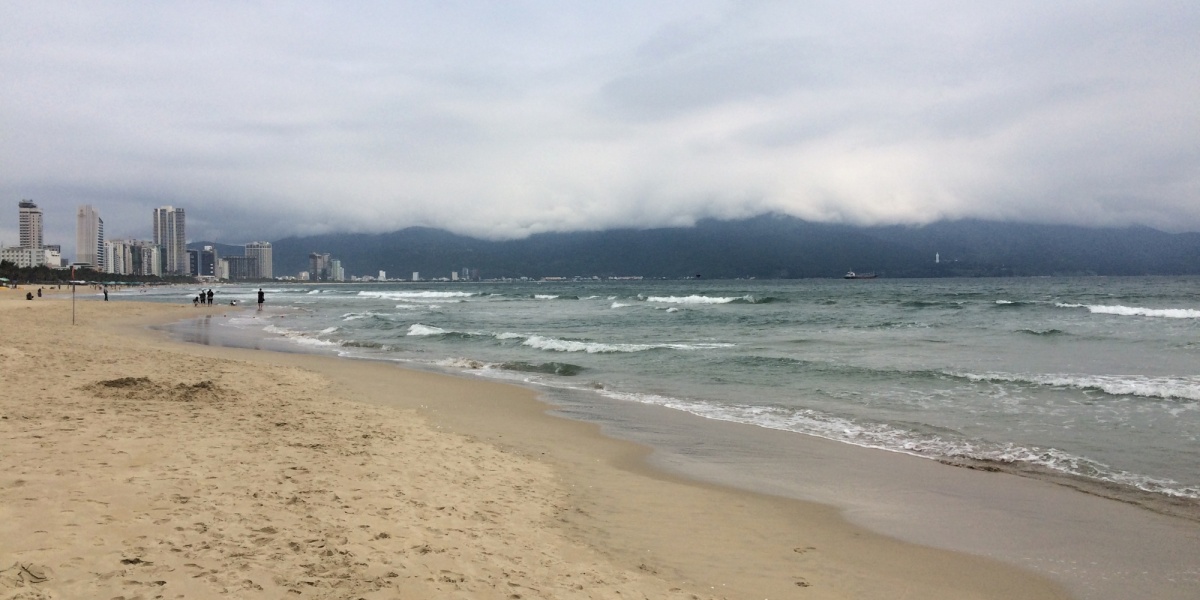 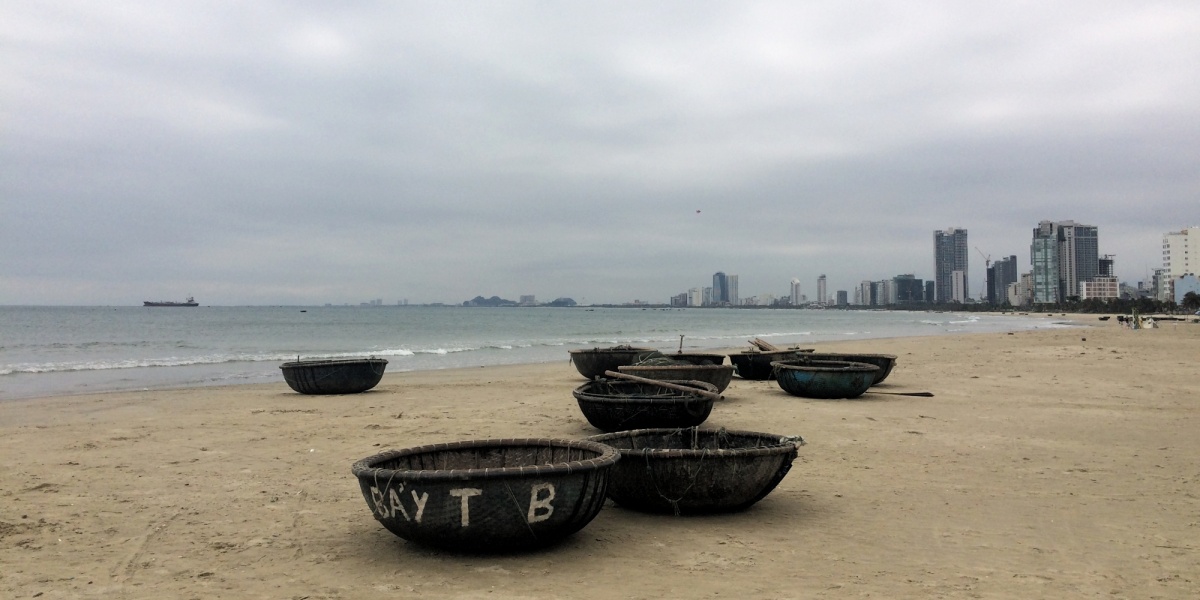 I tried to delay my trip a bit stopping by the beaches of Danang, hoping that the clouds moved, but gave up after a while and just moved on. I skipped the Marble Mountains and headed straight to the Pass. I enjoyed the curvy roads, the view and hoped for making the trip without heavy rain.

Soon enough I was riding in the fog, or maybe in the clouds. I was happy to have my raincoat on, but less happy about my lights not working. Strange thing is, that I actually tested the lights before leaving, and everything was alright… 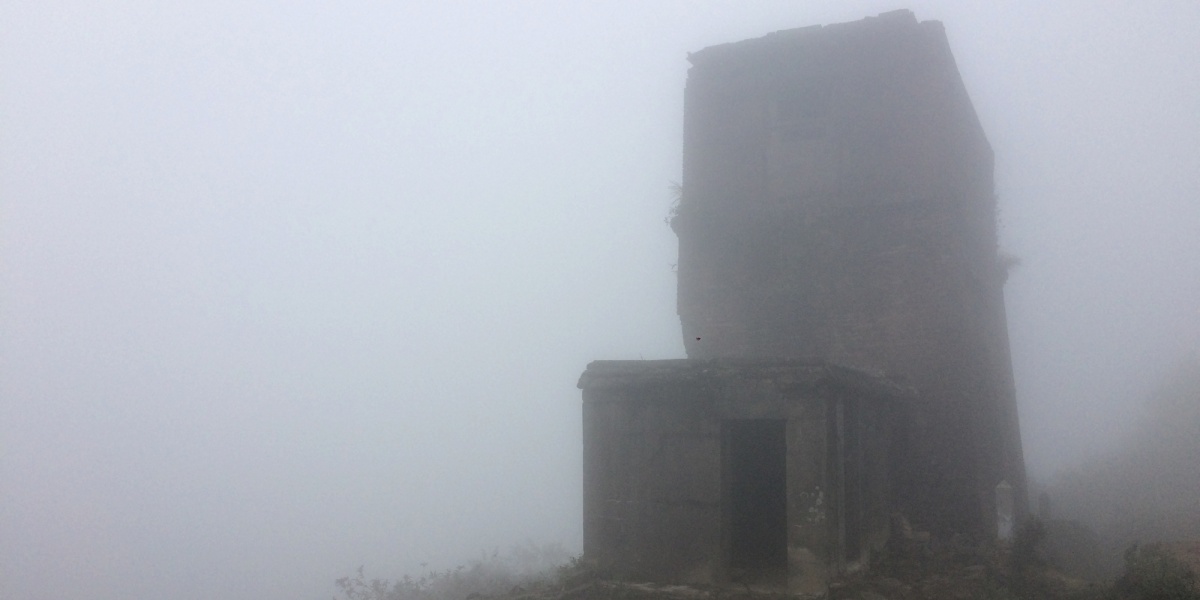 I tried to forget about the British couple who got hit by a truck here a couple of weeks ago, and their journey didn’t end well. Luckily I left the clouds behind on the other side of the pass. After this point my remaining worry was the rain. 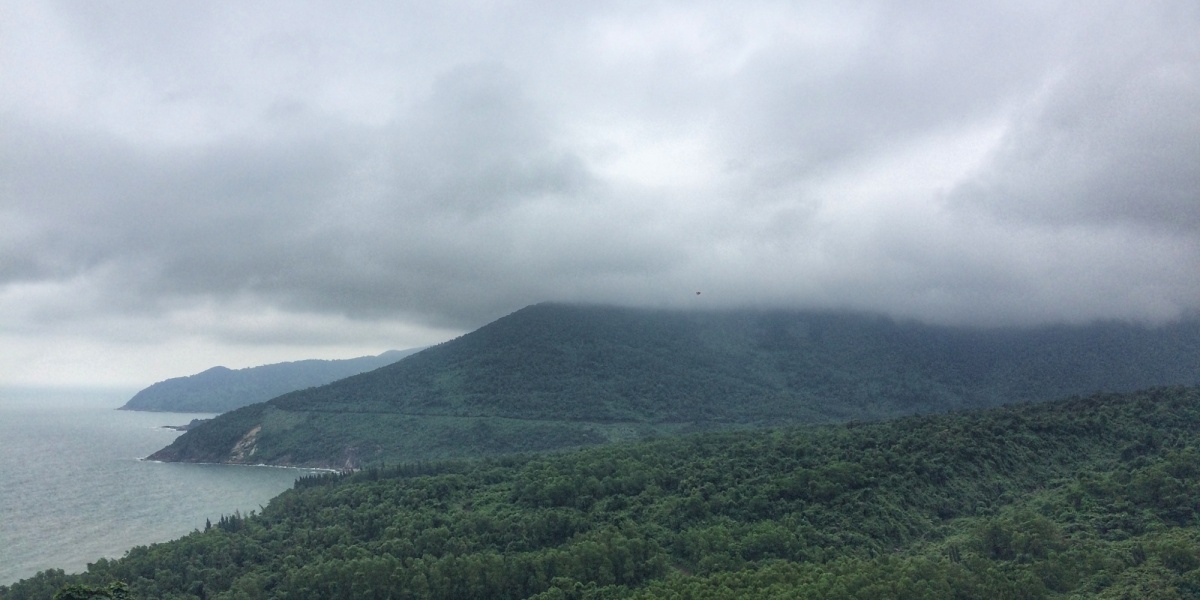 The possible stops on the way – such as the Elephant Spring or the beaches – did not seem to be attractive, and because of the wind becoming stronger I decided to skip the more scenic ocean road and to use Highway 1 instead, where I saw the first fatal accident since I’m in Vietnam. The victim was already covered by a blanket, and the crowd around him was growing, some started to pray. I met the ambulance 20 minutes after I left the scene.

The closer I got to Hue, the crazier was the traffic. I felt like being part of a huge game where I really have to concentrate, everybody knows the rules pretty well and I am the only rookie. I reached Hue in the rush hours and this is a unique experience. I wish I could show you how busy it was, but I’m no pro (or fool) on the bike to ride and use my camera in the same time. I have to tell, that when I saw in front of me a (1) motorbike with the person in the back carrying huge baskets in her arm overtaking a (2) truck parking on the road, a (3) bicycle moving towards us in our own lane, (4) another scooter overtaking this whole group, while (5) another truck moving forward us – I was totally convinced, that the western traffic rules really make sense.

The Hai Van Pass remained a promise to me, but I’m happy I chose the motorbike instead of travelling by bus. This journey was still a great experience and I’m sure I’d love this route in sunny weather.