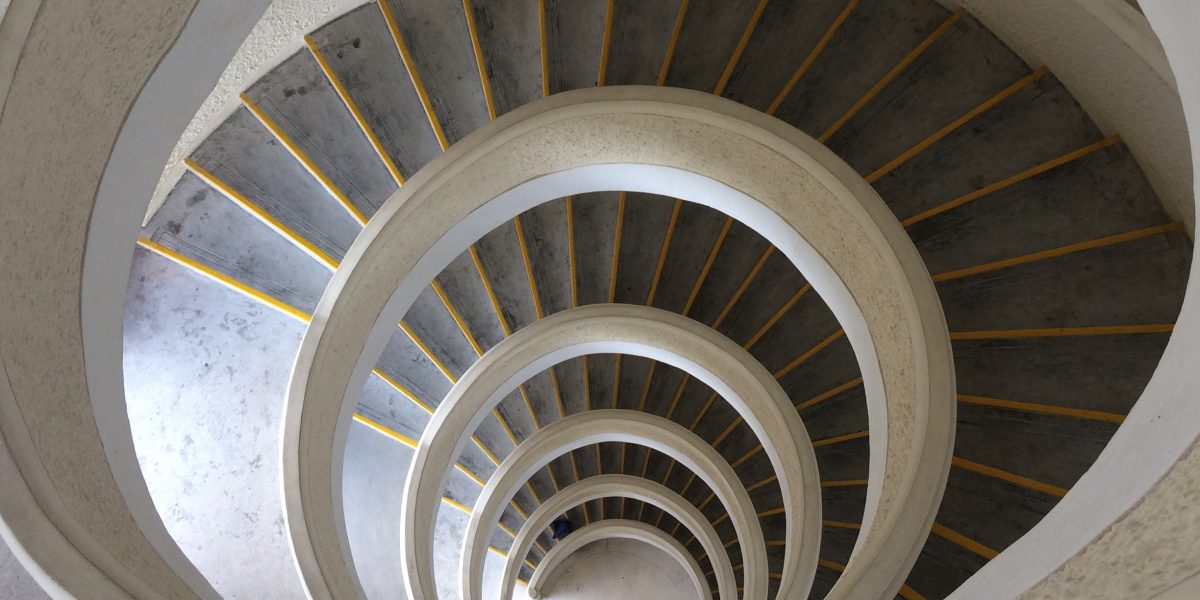 Spirituality alert! If you place yourself to the “with two feet on the ground” end of the rationality scale, and lose your interest in a millisecond as soon as people start to speak about ezoteric experiences or share theories without scientific facts, then maybe this post is not for you. Still, I suggest to read on, you can never know.

You might realized, that I am a rational person, thinking in structures and having a systemic approach. I am not a barefoot yogi with henna tattoos and wearing batik or embroidered clothes. I don’t even have proper elephant pants. But I keep getting surprises on this island. I am curious and open to anything (OK, almost anything), and try many new things. The full program of my yoga school is available for me, so I try things here, that I would not even consider trying at home. Besides Samma Karuna there are many yoga studios, healing centers, tantra schools and conscientious communities in the nearby area, so I can easily pick classes from their menu as well. This is how I happened to go to an InnerDance session on Sunday, that became one of the most impressive experience in the last one and a half weeks.

The process is super simple, you just lay on the yoga mat and listen to the playlist that was composed in order to calm/switch off your mind. It almost worked for me as well… so, what happens here and why aren’t we listening to the music at home on our sofa? The music serves one purpose here: to relax the mind, assisting the facilitators to support every participant – with noises, touch and much more – to have the most complete process, experience possible. Some people react with involuntary movements, emotions are released, some cry others laugh hysterically, some bodies are shaking as crazy, some shout loudly releasing anger. The process has a different effect on everyone, and each and every inner journey is different. So, I was laying on my mat, and I remember thinking, that nothing happens to me, at all. I accepted it, I knew it was a possibility. Suddenly I felt one of the facilitators placing a crystal in each of my hands and made a fist to make my fingers feel my heartbeat. In this very moment I had no heart in my chest anymore, but had two hearts in my hands, and my body was split into two. My left side was relaxed and calm, while my right moved into the world of intense physical pain, radiating from my right elbow and shoulder. I remember I thought, that I was pressing a nerve somewhere in my body and this generated the pain. But even though I moved around a bit, the pain stayed. I felt the energies moving in my body, the life force energy, something beyond my physical body. It may lasted for 5 minutes or 50, I don’t even know. The pain slowly faded away as soon as the crystals were taken away from my hands, but all in all, this was a really intense experience. I want to know more, so I go again on next Sunday. 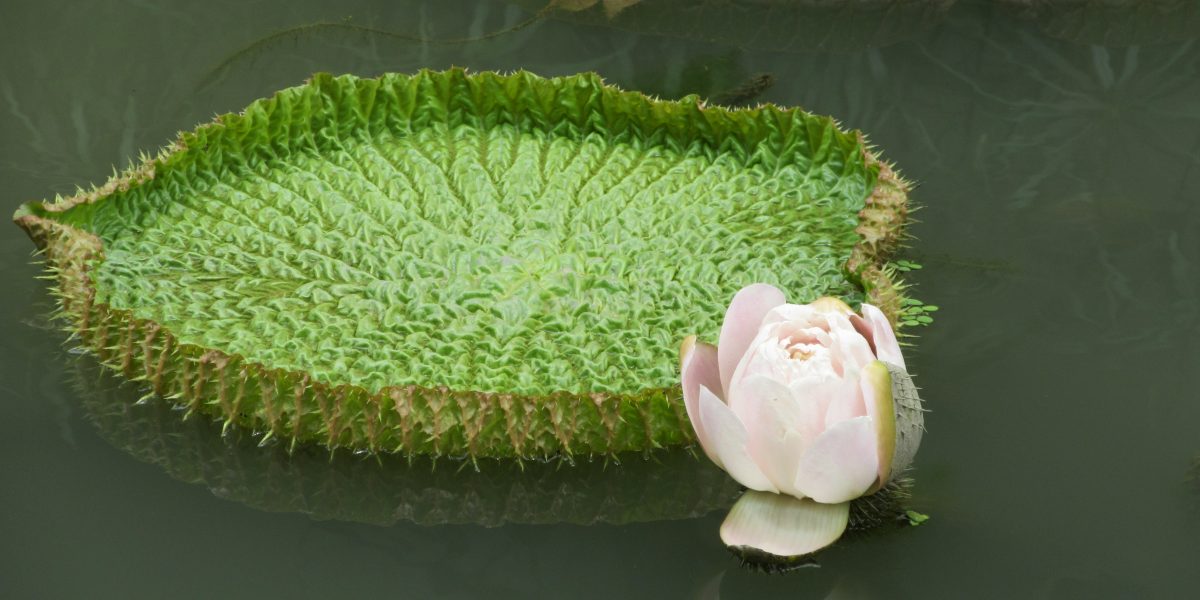 The other incredible experience of mine was during a class called BioEnergetics, led by a Brazilian girl. We worked with the chakra system and with life force energy. Sure, I have a clue about the chakras, I know what they cover more of less, I learned about their qualities and their role in subliming energy in the body, but actually experiencing it fell into the unrealistic spirituality category… until this day. At this class we used a special breathing technique, were dancing a lot focusing on the second chakra, the chakra representing creativity and sexuality. Later we were laying on the yoga mats, kept on using the same breathing technique, aiming to sublime the sexual energies to the higher chakras. A month ago I would’ve raised my eyebrow, commenting “for sure” if someone sharing this story with me. But this happened to me. I felt my energy body, felt the energy flowing and my body vibrated as if being in another dimension.

Okay, I guess I can’t really explain. It is enough that you know, that it was a really great experience for me. And made me more curious.

Tags: asia, kohphangan, thailand, yoga
Life after graduation
The day, when I almost started to work