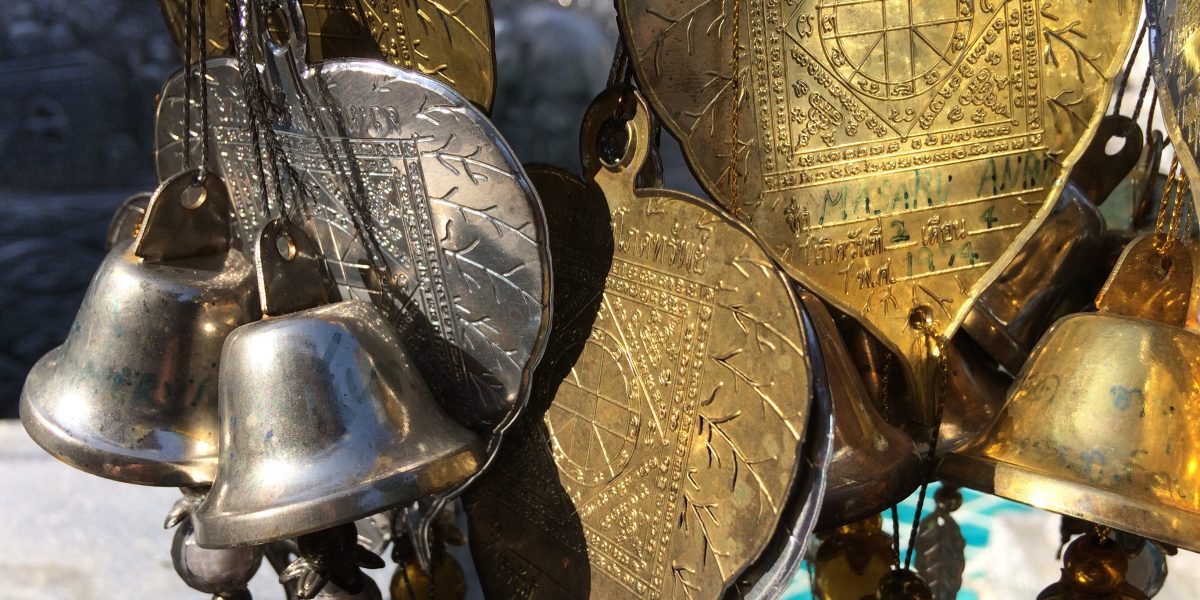 Solo travelers tend to connect to other travelers, are open and curious, and have great social life – usually. I am a true solo traveler – usually. I am curious to get to know the locals and other travelers, I like to have a little insight into who they are, what is their story. But my last two months were something different. I focused on myself, on my needs, on my dreams and had less energy for others. This resulted less stories for you. Still, I happened to meet some beautiful people with so inspiring stories, that I feel like sharing while keeping their anonymity.

From lap dancing to the yoga mat

We had that dinner, when we spent some carefree time together and laughed a lot. We chatted about everything and nothing and could not stop smiling. As slowly some people moved to the next event of the night we were left just the three of us around the table. Our sharing became more intimate, when Lilian just mentioned that she lived in Australia, and continued the story, but I lost focus… there was something in her tone of voice, or maybe her facial expression that I could not let go, so I asked her what happened in Australia. She became pale but answered. She moved there to work. She worked in bars as a waitress and shared an apartment with other girls. But these girls earned way more than Lilian did, and to live in Australia is really not cheap. So they referred her, and she became a part time waitress in strip clubs, then became full time, then a pole dancer, than gave lap dance – dressed in the beginning… She had no friends around to tell her, that this is not the path she really wanted to follow. She was alone. She needed years to wake up. She moved back to her European home, her family supported her, but she was so ashamed that there was not much chance for a long while to restart her social life, to build personal connections and plan a brighter future. Besides therapy she found yoga, that changed her life. Today you see a smiling, strong and attractive yoga teacher when you meet her, and only a few people see the pain in her eyes. She continues her journey this time on a path she consciously chose.

Livia was raised in a wealthy family, went to a well known western European university and started her career with a positive mindset. She was not motivated by the salary, she was working for learning, experience and recognition. She worked a lot, then later even more, but her work was not recognised and she hot depressed. She thought she changed jobs in time, but her new boss put more pressure on her and she lost confidence. A couple of weeks at her new company was enough to have a breakdown. After this she didn’t leave her apartment for years. She simply could not step out of the door. She cut contact with the outside world except a few members of her family and the food delivery service. First she just peeked out from behind the curtain and watched the people passing by. She wanted to be one of them, laughing on the lazy jokes, drinking take away coffee, walking the dogs. First she turned back from the door, later got till the corner before giving it up and running home. But she really wanted to make it. She remembered a carefree holiday in Thailand, so she set her goal to be able to travel there again. A lot of time passed by between this decision and the moment I met Livia at a spiritual event in Koh Phangan, where her vulnerability and sensitivity caught my eyes. We had dinner in my favourite thai restaurant and had a nice discussion. She traveled to Thailand alone, she is anxious sometimes, but is looking for the connection to herself and to others, and eager to have a more open and whole life.

Lena is an amazing soul. She is funny, great storyteller, full of energy, loves to dance and curious. I like to be in her company as we quickly connect and laugh a lot. She connects easily to everyone, she is not judging others, just herself. She is open to spirituality, likes to explore different methods of self development and self discovery – throughout these spiritual adventures she discovered many reasons for her behaviour of not accepting herself. Her mother is a sexual harassment victim and Lena is a result of this abuse. Her mother didn’t tell her this even when Lena was sexually abused by her stepfather. During one of her spiritual processes she saw a terrible image, and she knew it was true before her mother had the chance to share her story with Lena. She is restlessly searching her path towards happiness. She will never give up and she decided to break the cycle of abuse suffered by women in her family. She was told that she can’t have children, but firmly believes that once she breaks the chain of abuse, she will have a family and kids, either by giving birth or by adoption.

Luis is attractive, sensitive and has a good heart. He lived a diverse life and tried out many things. He lived in a crowded metropolis and alone in the wilderness, worked in front of a computer in the office and in rubber boots in the middle of nowhere. Many carriers and restarts are in his past, such as many disappointments. He was hurt a lot, and his heart was broken so many times that he gave up on love. I thought he is not able to love anymore and he won’t be loved again. He suffered of depression for years and was even thinking about killing himself. But then he met yoga. He experienced, that every day started on the yoga mat is a tiny little bit better than the previous day. So yoga became his daily routine, he even studied to become yoga teacher, than besides his everyday work he taught yoga in his favourite studio. Then he he let someone to break his heart again and fell back into depression. But he remembered how was it to recover last time, so slowly he got back to the mat again. He was playing around with the thought to live in an ashram and dedicate his life to meditation and yoga, but deep inside he wanted something else. He applied to another yoga teacher training and slowly recovered. I saw him happy when I got to know him, and I know he was. He also met someone special and loved unconditionally. He knew, they knew, that this relationship is not sustainable, but still he loved her unconditionally and experienced that this exists, and he can have this again. They let each other go in peace. And sunrise found luis on the yoga mat again.

Lilian, Livia, Lena and Luis are real, they shared their stories with me in a way I share it with you now. Except that their name is not Lilian Livia, Kena and Luis. Are these stories sad? They show me the power within ourselves, the power of the soul. The trust to have a harmonious life after the deepest pain and horror. They are the proof, that we can create the life we want. I am grateful to know them.