The 5 most common misconceptions about yoga 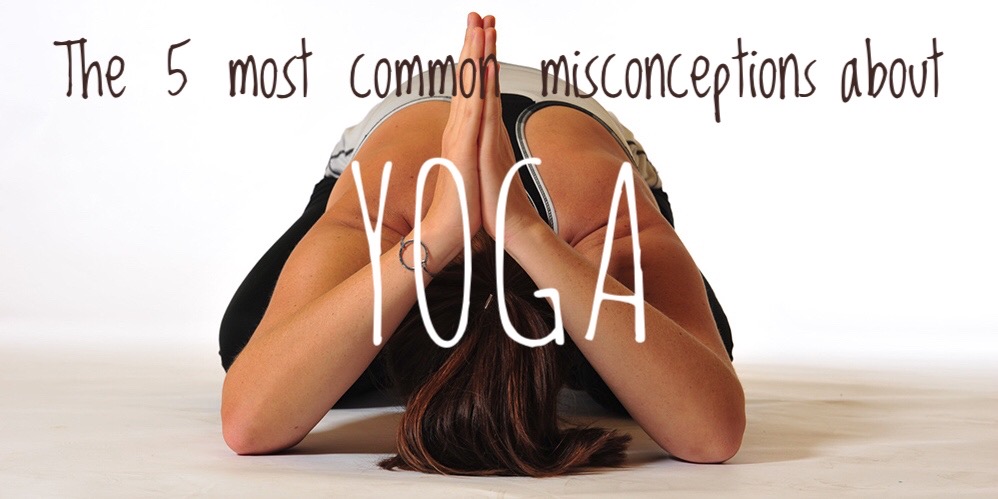 There are plenty of misconceptions about yoga, and somehow I tend to hear more comments and questions on it, since I am practicing yoga. As a yoga teacher I guess I hear team even more often. I collected the most common ones and share what I think about them.

Many people think, that only the super flexible people do – can do – yoga. Well, truly, this misbelief is supported by the images seen in social media. When you check #yoga, you kinda only see people in amazing poses, legs behind the body, feet interlacing around the neck, handstands on one hand only, sometimes I also wonder, how the heck did they move into that pose. Yes, this is yoga as well, but yoga is so much more.

As a yoga teacher I meet this misconception a lot. You can’t put your legs in your neck? You can’t do a handstand? What kind of yoga teacher are you at all? My simple answer is: diligent. I practice every day. Some of the yoga asanas are not available for me at the moment, but I practice, and one day – maybe days, months or years later – I’ll get there. I know this is not what matters.

I can relate to those, who fight for getting into or staying in some of the easiest poses, because for whatever reason their body is not ready to be there, yet. It is not the breathtaking insta-portfolio that matters, but the fact, that we get on the mat regularly and practice and keep our body and our mind healthy.

Yoga is just a new and temporary trend in sports

Okay, yoga is trendy, this is true. Though I still disagree with this statement on many levels. The popularity of yoga is on the rise for decades, and I’m not sure it reached its peak yet. Definitely a critical mass relates to yoga somehow, many people practice it, we can choose from many different studios and everyone living in an urban area knows at least one yoga teacher. The yoga marketing is getting more and more effective, so it reaches more people and becomes available for many of us. You can have yoga in a salt cave, on the rooftop, in thermal baths, on a golf court, in the basement with an artificial full moon and what not. Yoga itself is definitely a temporary trend, but these creations maybe are.

But let’s focus on the question: is yoga a sport? There’s no good answer to that, I can only say: it is not for me. I can accept, if yoga is only a physical exercise for others. Either because they are not interested in other aspects of yoga, or simply they don’t care. I say, yoga is way more than the physical practice. Breathing, meditation, ethical guidelines, cleaning the body and mind, the path towards enlightenment. And this brings us to the next misconception…

Only spiritual people do yoga

In contrast with the sport statement, some people see yoga as a purely spiritual teaching, almost a religion. So yoga is only for those, who are open to spirituality. 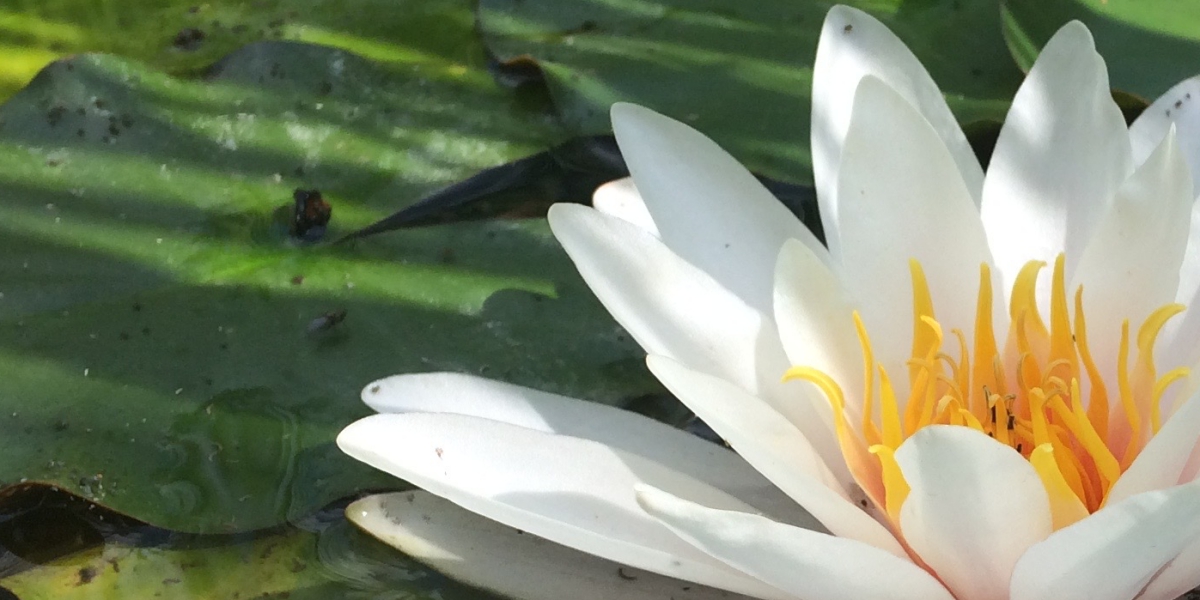 Are you surprised, if I say I disagree with this? I consider myself as a very rational person, and I think those who know me would say the same. It is not by chance, that I got into yoga thru physical practice, the practice of yoga poses. I took some time until I started to appreciate, accept and integrate other aspects of yoga as well. Still, I did not become a yoga hippy wearing strange clothes and I chose not to start my yoga classes with mantras.

Yoga is a path. A wide path that is able to accommodate many people with many different needs. Everyone advances on it in different rhythm. Each get till a different point. And none is better than the others. Yoga is not “spiritual” or “physical practice”. It is both, and a different mixture of both to everyone. Until you try it and practice it regularly, you’ll never know what exactly yoga is for you.

Everyone practicing yoga is vegetarian

No, not all yogis are vegetarian, though it is true, many of them are. I think there are two basic explanations for having the misconception around. First: the first western yoga teachers where trained by Indian yoga gurus, who were vegetarians because of their culture, heritage and religion. This was connected to yoga itself and the next generation of yoga teachers followed this vegetarian or vegan lifestyle.

The second reason has its roots in yoga philosophy, in the Yoga Sutras of Patanjali. The Sutras are an important text for the yoga practitioners, contains the yamas that are important ethic guideline. The first yama is ahimsa, non-violence. Ahimsa means not to do harm, not with thoughts, with words or with actions. Many translate non-violance, that eating animal products is not acceptable, as animals had to suffer for us to eat them. But don’t forget, that the Yoga Sutras are a universal text, still we need to adjust the teaching to our circumstances and times. Ahimsa means not to harm other living beings, but not to harm ourselves either. Vegetarian diet is simply not supporting some people and, others can’t afford having fresh vegetables and fruits, others don’t have the logistics to make it possible, and they would harm themselves with not eating animal products. Yoga doesn’t tell you not to eat meat. I admit, I myself am not a vegetarian, even though I choose not to eat meat lately.

Yoga is boring and slow

“Ah, so you are sitting on the floor and stretch your legs. Yoga is simply too boring and slow for me.” This one I hear all the time. I guess it is a subjective opinion, but I tend to believe, that it is not true. You may already got the idea, that yoga is really diverse and there are many different ways to practice it. There are many different yoga styles and as I mentioned, every day you find a new offer, where yoga is combined with something. Even if we only look at the physical aspect of yoga, we can choose from various ways to practice. Some of the dynamic styles require strengths, stamina and determination. Other styles work with repetitive sequences so you see your progress easily, while some aim stretching and relaxation, letting your body sink into the poses for a long time working with the core muscles and fascia. Some styles allow music, some require silence to switch off the mind. You can choose based on your needs. Just because one you’ve seen a yoga class in your gym or tried one or two classes, that didn’t fit you, it doesn’t mean, that yoga is not for you, or it is boring. It only means, that you didn’t find the yoga style suitable for you.

Look a bit beyond the idea you have about yoga, and if you never tried before, go and do some yoga. Get experience in different studios with several yoga teachers in different styles, and find the one, that suits you. What if you don’t like any of them? Well, it can happen. It is okay if you do not find yourself in yoga yet. It is not unheard of, that some starts yoga at age fifty-sixty. Because that’s also possible….

If you want to try yoga in a safe environment, adjusted to your needs, contact me, and I help you to figure out what kind of yoga practice fits you the most.

Tags: yoga
Private yoga and community yoga
What if you don’t feel like getting on your yoga mat